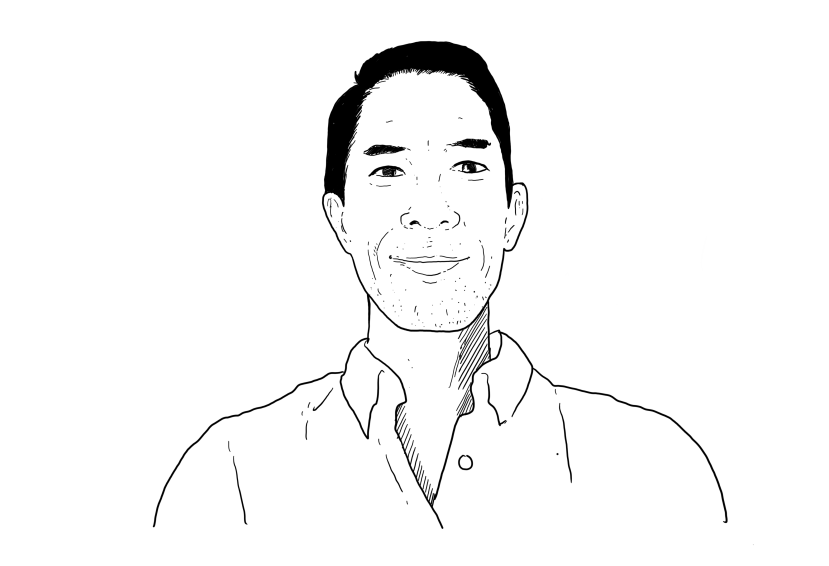 What I have commonly observed with friends and family and in the workplace, is that the kindest and nicest of all people often have a difficult time saying no.  Yet, saying no is a critical skill.  It’s a skill that can save us time, raises our status as a leader and improves our self-worth.

If you often find yourself saying yes, when you should really be saying no.  Then this article is for you.

Associations with the word no.

Words are important.  How we define, internalise and give words meaning determines how we feel and experience the world around us.

Most of us have a negative association with the word no.  If we reflect on situations where we have had to say no or heard the word, its generally associated with a negative emotion.

The fear of saying no

These negative associations stems from fear.  We can fear how others will react.  Some can react with frustration, anger and disappointment.  When others react this way, it can leave us with feelings of guilt and shame; as it’s natural to long for the approval of others.

After having seen people reacting poorly (and more than once), the wisdom that I can share is that when there is an opportunity to set an expectation early, then take the time to prepare the requestor for the response that they may not want to hear.

Sometimes there is no avoiding a poor reaction.  The important thing to remember, is that it is not your role to appease the requestor. Harmony is not always possible and in these situation conflict maybe unavoidable.

Another aspect of why we have trouble saying no is from the fear of missing out.  There are meetings you could attend, people that you should meet and groups that you should participate in.  I’m not saying that these activities are not beneficial, but we have to be selective of the opportunities that we choose to take on.

When you say yes to something, you are indirectly saying no to something else.  If you are in the ‘nice and kind’ category, then often it’s you own goals, interest and aspirations that are being pushed back and neglected.

Take some time to think about the message you send to yourself when this is done on a consistent basis.  Aren’t your goals, interests and aspirations just as valuable as everyone else’s?

There is a right way to say no.  A way that allows you to keep your self-worth without coming off as being rude or aggressive.

The right way to say no

Assertiveness.  In the context of saying no, assertiveness means expressing your point of view with grace.

Assertiveness is demonstrated when you are able to say no in the right manner, tone, with purpose and poise.  When you are assertive it means you are not looking for external validation or the approval of others.

When you are not looking for validation or approval; You can say no confidently because your actions align with your convictions.  It’s like having a planned response.

A planned response shows that you are prudent, thoughtful and considerate because you let the requestor know why you are saying no. You may even suggest an alternative avenue to pursue.  There is no need for stalling, lying or giving an “I can’t” excuse. You say no, because it’s your decision to say no.

Over time being assertive when saying no will gain you the respect and trust of others.  You will eventually feel better for it and start to see the benefits.  You may even change a once negative association to a positive one J

For a more in-depth look into this topic, I would recommend The Art of Saying No by Damon Zahariades.