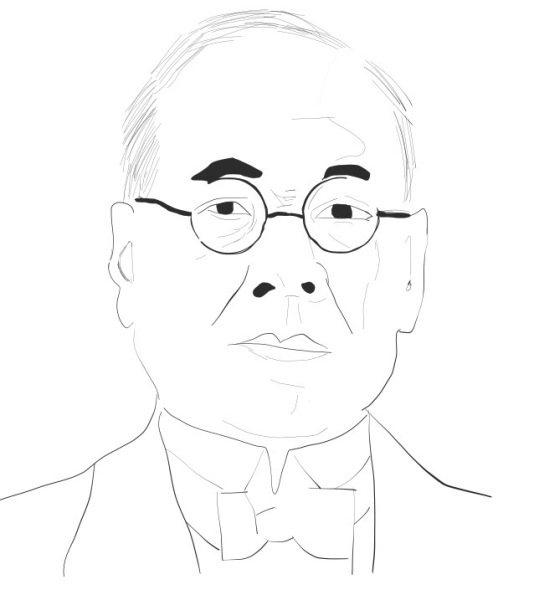 We also use buffers in certain aspects of our lives. We add them to our budgets, when we need to travel to an important destination and can visible in all of the ‘stuff’ that we accumulate.

At a surface level, it seems that buffers are a smart safe guard, which clearly has its merits. But a valuable exercise to try is to operate life without any buffers.

A life with our buffers
Living life without buffers can uncover problems that are difficult to identify. When our buffers are always being used and depleted; it indicates that a real problem exists that isn’t just an anomaly.

Sakichi Toyoda knew that buffers were a necessity to compensate for small anomalies, but he also knew that without regular examination, buffers would only be covering up bigger problems.

Using the assembly line as an example; If a large number of parts are being discarded (because they are faulty), then it may be time to speak to the supplier about the quality controls they have in place.

Digging a little deeper
Taking the time to dig deeper can help us to discover why buffers exist in the first place, as opposed to just accept the status quo.

Those who take the time to dip deeper and find the reasons could be called perfectionists and have a somewhat obsessive nature with what they do.

The right approach
Admittedly some problems feel like they are easily dealt with the use of buffers, they give us a certain feeling of safety and readiness.

But we can get closer to a better process by removing the buffers and examining how something work, looking at a cause and effect relationships.

Once the process is improved, we can then put the buffers back in place, because ideally they shouldn’t be part of the process or be used to hide a bigger problem; but should only act as a safe guard for events we can’t control.